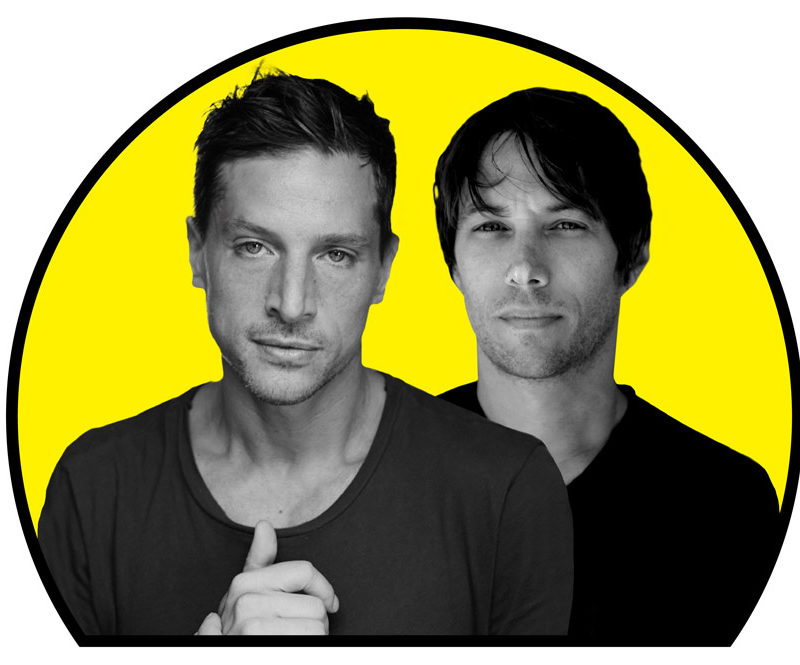 A Conversation for Your Consideration: Simon Rex and Sean Baker Talk About ‘Red Rocket’

Acclaimed writer-director Sean Baker, best known for his remarkable films like The Florida Project and Tangerine, lit up the Cannes Film Festival earlier this year when he debuted the audacious new film Red Rocket. Starring Simon Rex in a magnetic, live-wire performance, Red Rocket is a darkly funny and humane portrait of a uniquely American hustler and a hometown that barely tolerates him. Join us for an in-depth conversation with Baker and Rex as they talk about tackling tough subject matter with authenticity, location as character, and much more.