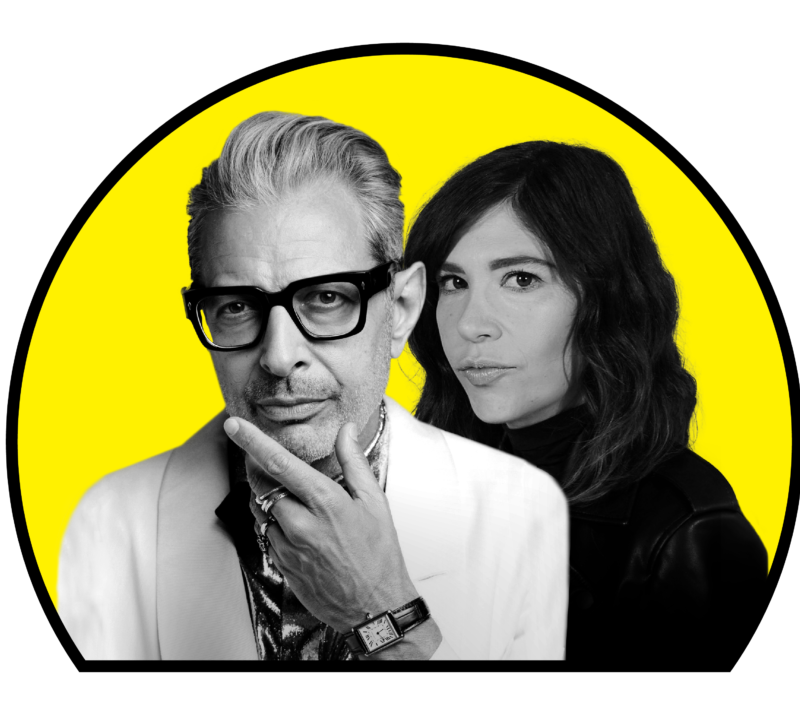 With a storied career spanning decades — in which he’s escaped dinosaurs, fought aliens, solved murders, and imprisoned Thor — it’s about time we realize we’re living in the world according to Jeff Goldblum. His wonder for the world knows no bounds, and in the new season of his Disney+ original series, The World According to Jeff Goldblum, viewers are taken on a wild and inquisitive adventure to uncover more surprising secrets about seemingly familiar topics. Luckily for us, he’s agreed to come to Vulture Festival to discuss his work we all know and love and everything that goes on inside his curious head … all while being his beguiling self.  Moderating this conversation is musician, actor, writer, director and Portlandia co-creator Carrie Brownstein.