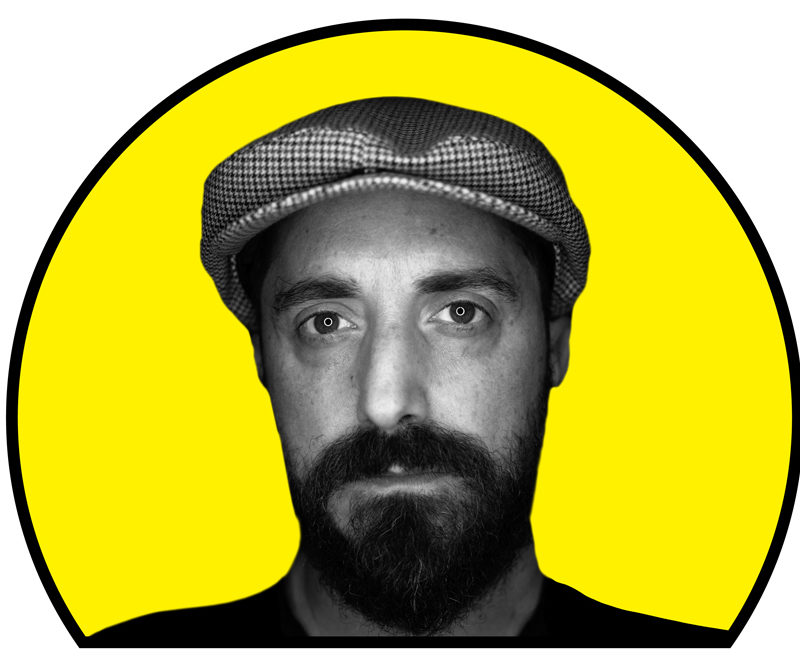 Pablo Larraín’s work is as fearless as it is wide-ranging. His Academy Award–nominated film No created a portrait of Chile at the end of the Pinochet era, and just three years later, he confronted the horrors of child abuse with the Golden Globe–nominated drama The Club. In 2019, his provocative adoption drama Ema premiered at the Venice Film Festival. His work has also brought biographical filmmaking into a new era, with his portraits of Pablo Neruda and Jackie Kennedy approaching their subjects as people and as figures of myth, and looking at the relationship between the two aspects. Now, with his upcoming film Spencer, Larraín has created one of the most affecting tellings of the late royal’s story. We sit down with the filmmaker to discuss five films that have shaped the way he approaches his craft, and how these influences helped him shape his groundbreaking work.