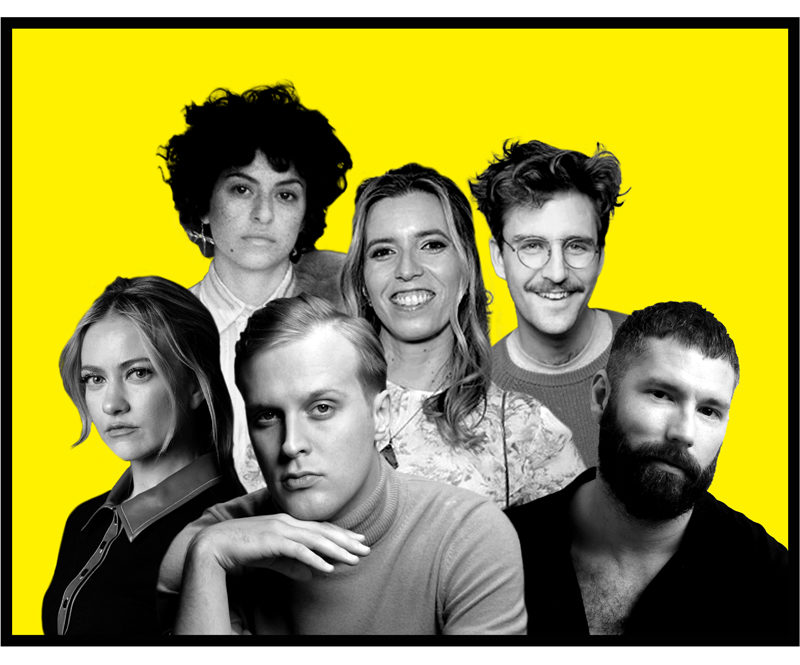 If you were hoping Vulture Festival would offer you clues about the upcoming fifth season of HBO Max’s Search Party, you’re in luck! Cast members Alia Shawkat, Meredith Hagner, John Early, and John Reynolds, as well as showrunners Sarah-Violet Bliss and Charles Rogers, join us for a special sneak peek at what’s to come next in the comedy series.